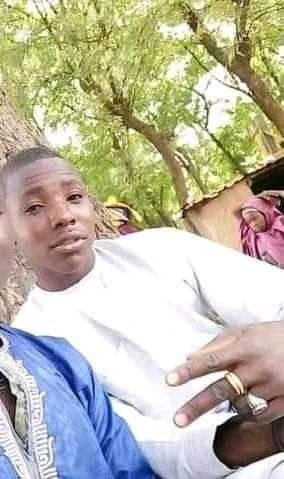 It was learnt that the gunmen stormed the village when residents were about to retire to bed in the night.

Although details surrounding the attack in Bilbis community were still sketchy, two residents, Umar Lawal and Alh Murtala Ibrahim posted photos of the four youths killed by the bandits.

Acording to Murtala Ibrahim, the body one of the deceased identified as Inusa, was found in the forest on Saturday April 10.

The victims have been buried according to Islamic rites. 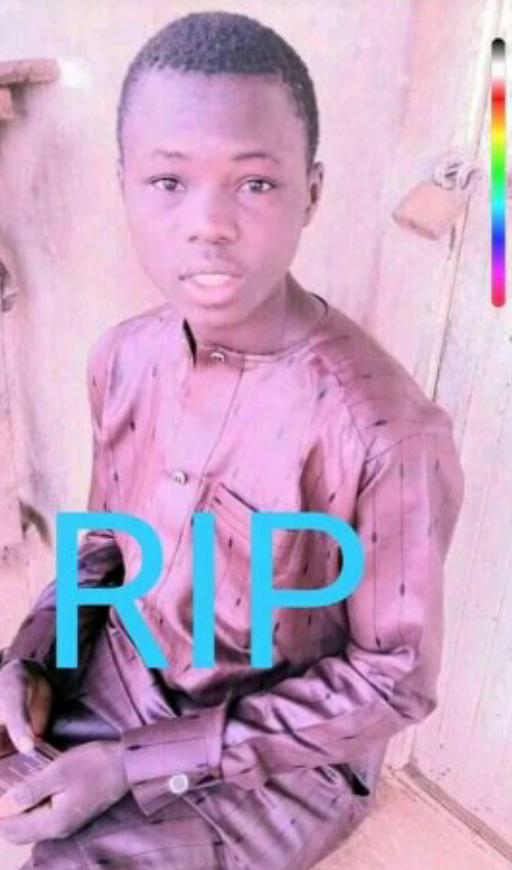 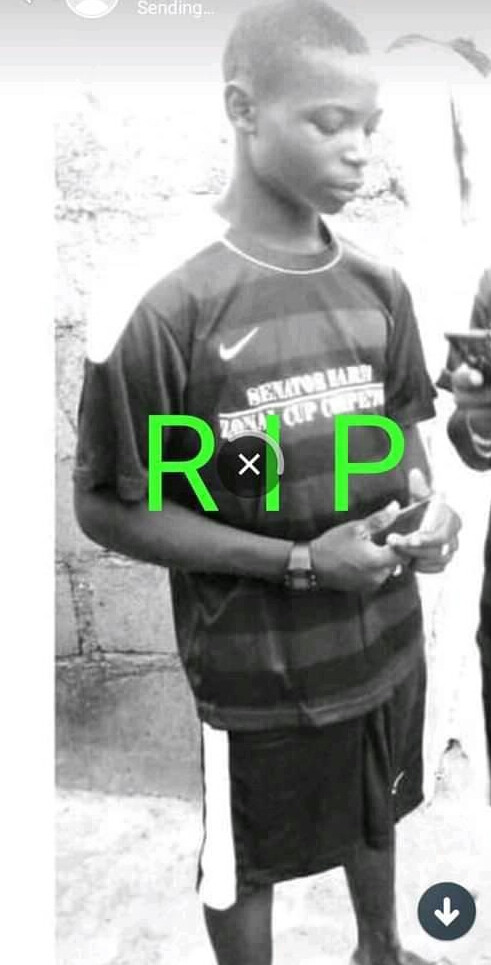 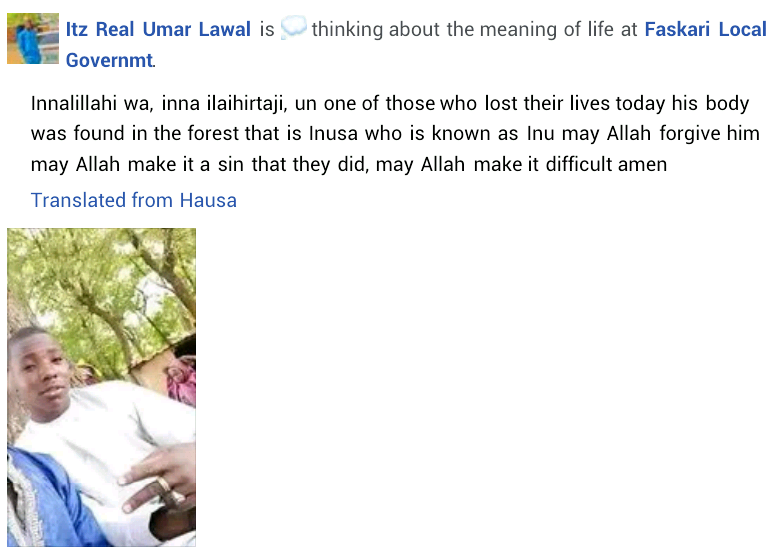 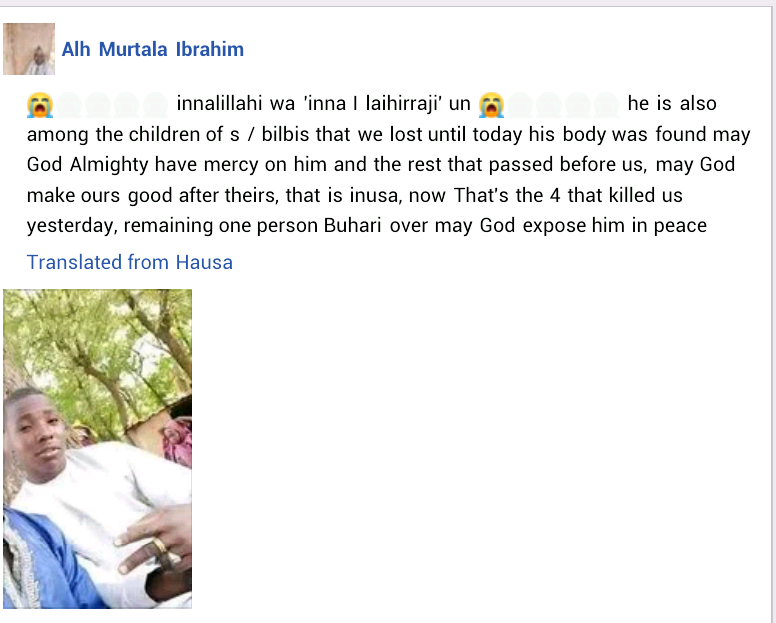