The Federal High Court complex in Abakaliki, the Ebonyi State capital, has been attacked by yet-to-be-identified gunmen. 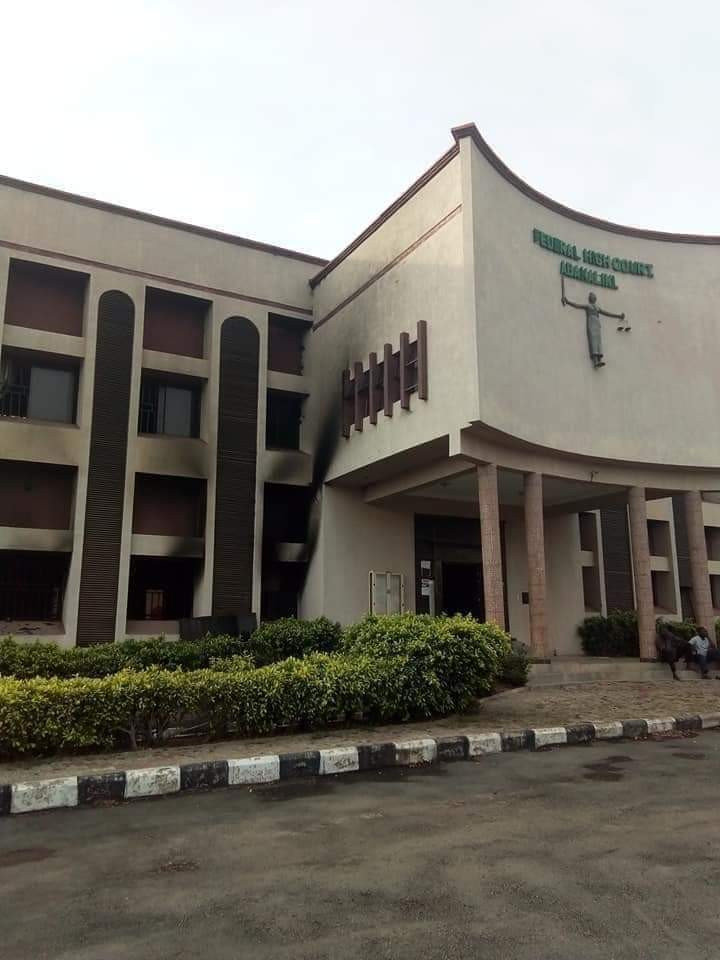 The assailants stormed the court complex in the early hours of Tuesday April 27, shooting sporadically before setting the library and security sections of the building on fire. The building is located along the Enugu/Abakaliki Highway opposite the state People’s Democratic Party (PDP) State office. 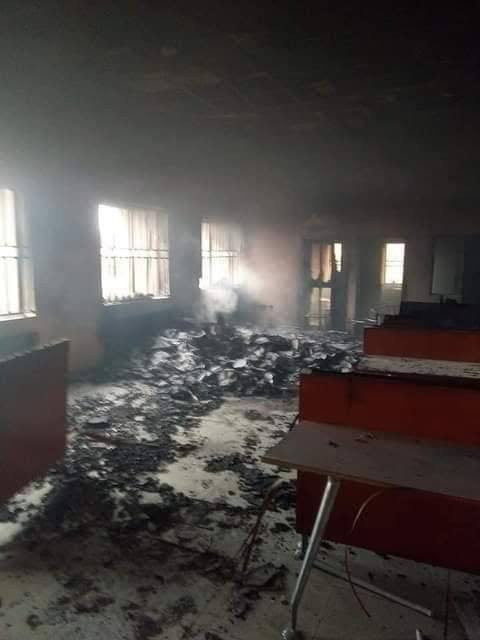 No death was recorded but two of the three security guards on duty were said to have sustained minor injuries.

The South-East has been experiencing violent attacks by gunmen in recent times. 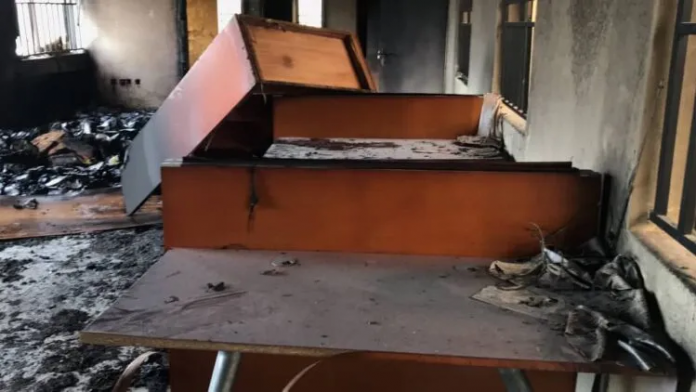