Palace officials in Warri have today April 5 officially announced the passing of Ogiame Ikenwoli, the Olu of Warri in Delta state

Ogiame Ikenwoli, the 20th Olu Of Warri, was reported to have died in December 2020 from COVID19 complications just a week after his fifth coronation anniversary. The palace initially denied the reports of his death, saying he was indisposed.

However after a meeting today, Johnson Amatserunreleghe, one of the palace officials, announced the passing of the monarch saying the town will go into a period of mourning and that there shall be no celebrations in the town for a period of three months while mourning lasts. 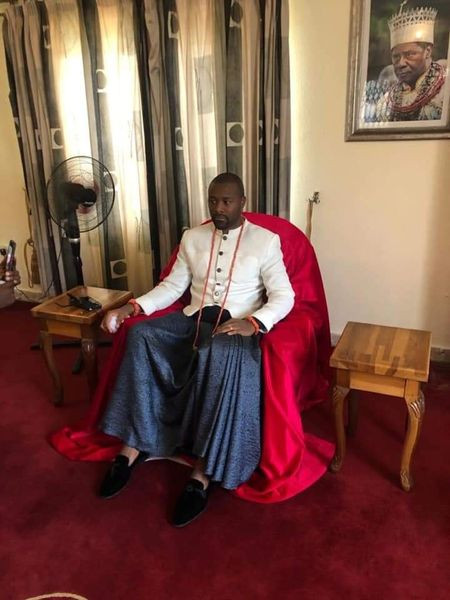 The palace announced Utieyinoritsetsola Emiko, a prince, as the new Olu of Warri designate. The designate was born on April 2, 1984, to Godwin Toritseju Emiko, the late Ogiame Atuwatse II, and Gladys Durorike Emiko in Warri.

He holds a bachelor of arts degree in international studies and political science as well as a master’s degree in management.

The Olu of Warri-designate is married to Ivie Okunbo, daughter of billionaire businessman, Captain Hosa Okunbo. They had their wedding in November 2014. Read here. 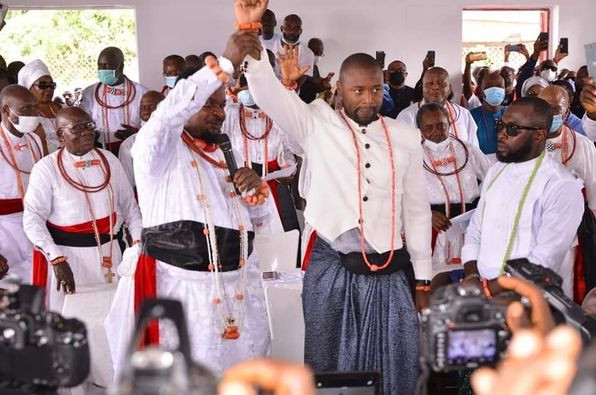 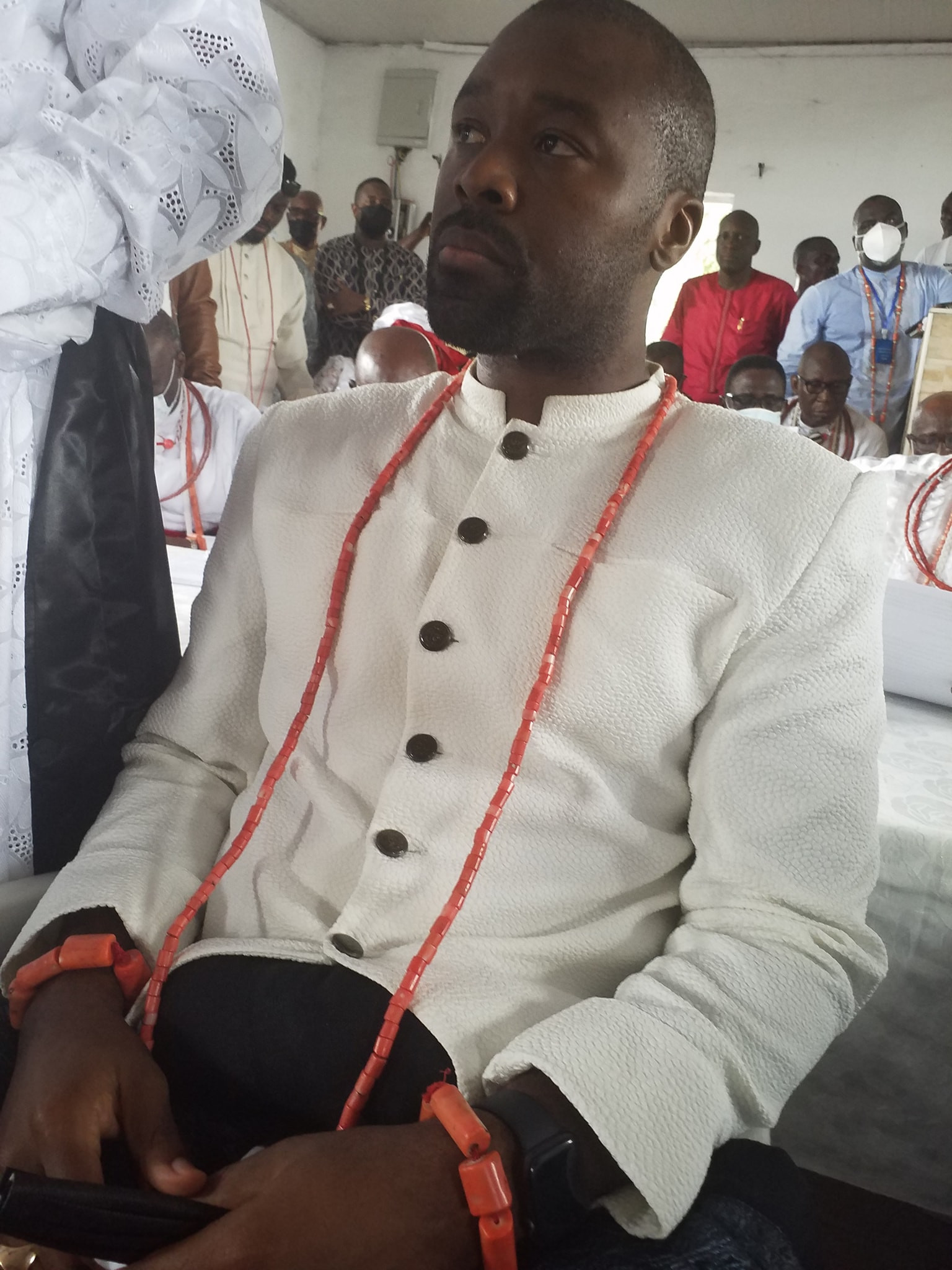 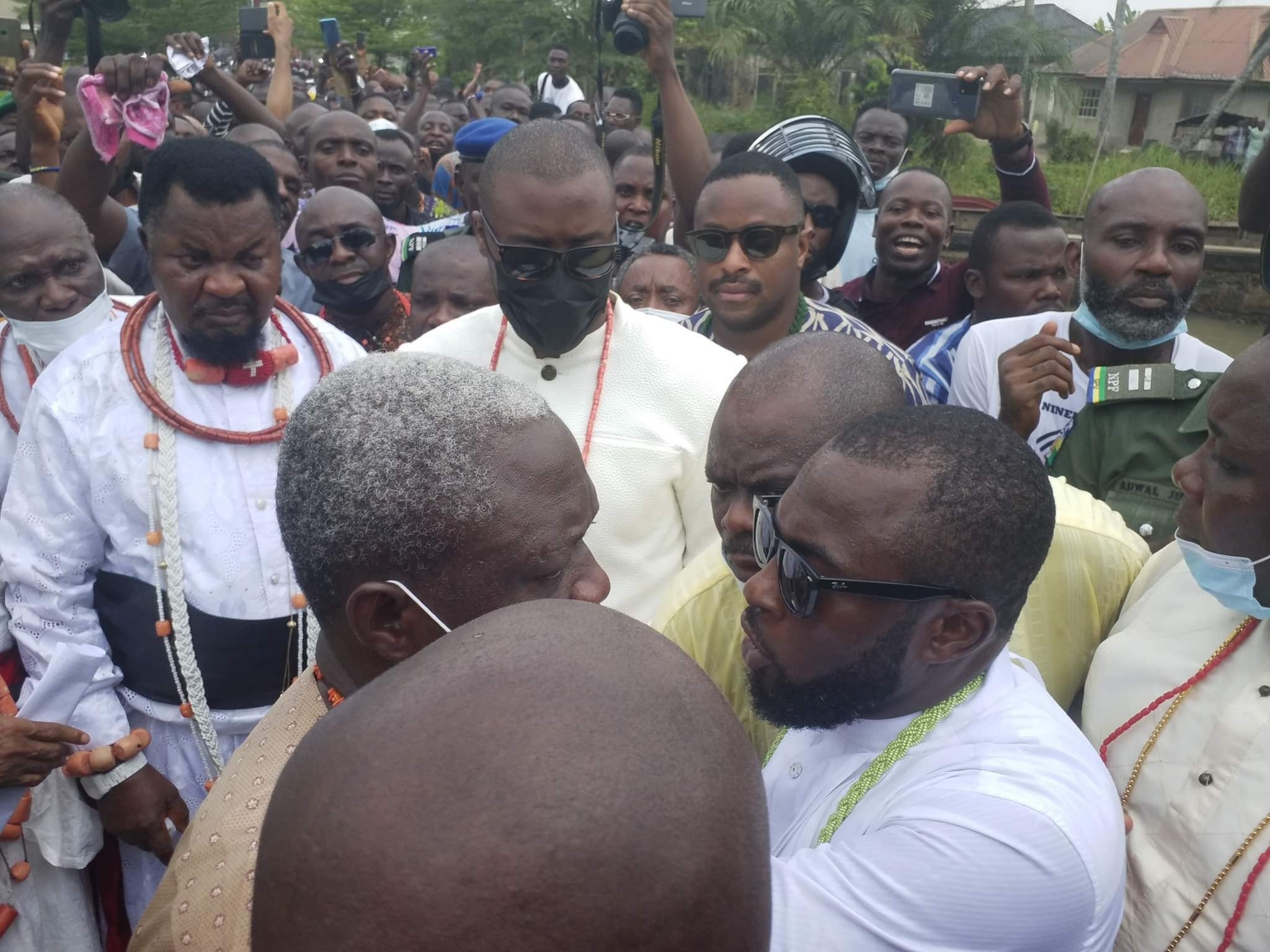 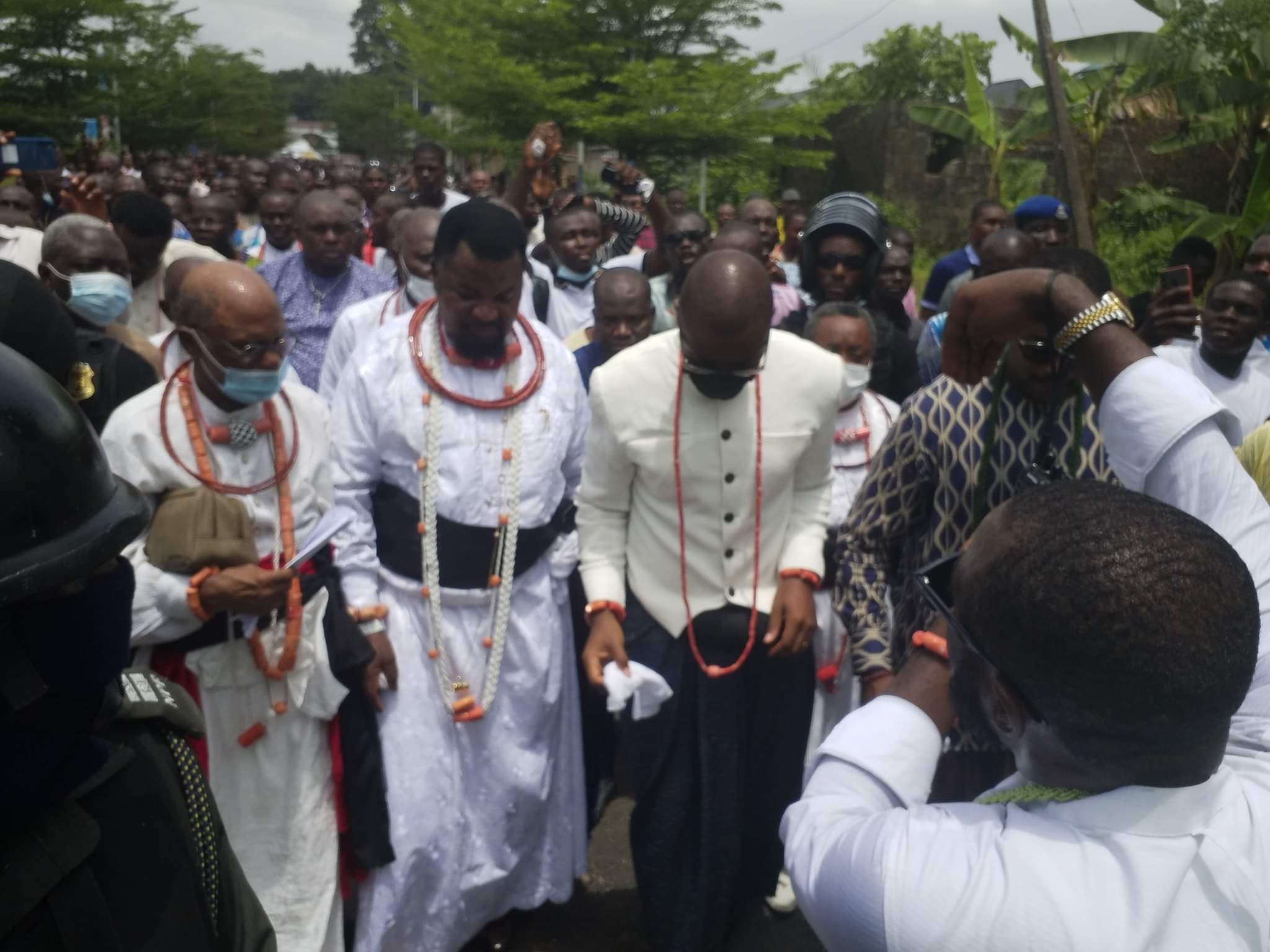 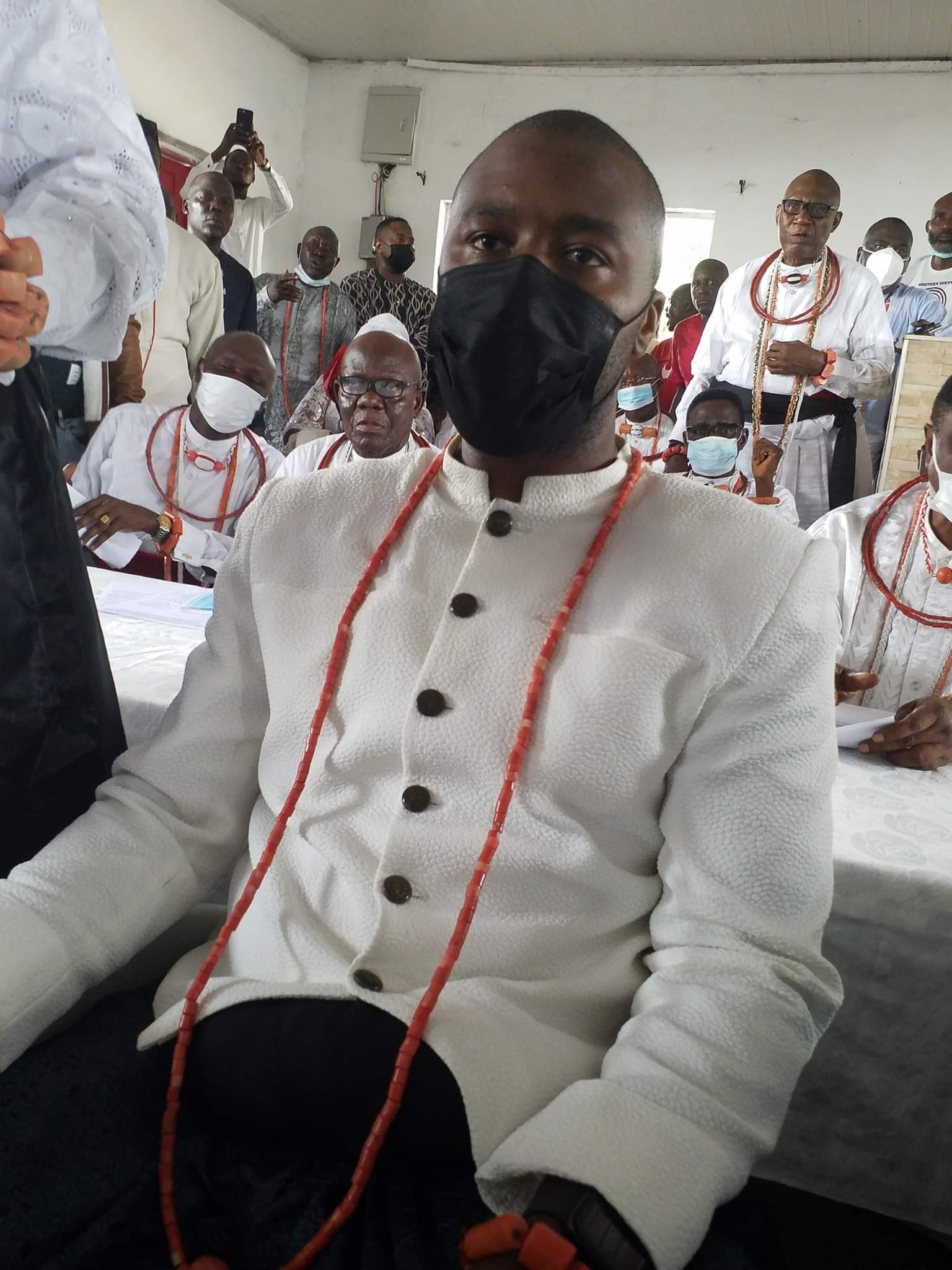